Vukovar port is situated on 1335 km of the downstream flow of Danube river, on its right coast. Port stretches towards the East and West and it is 850m long and 45m wide. The port is very well situated to the main current of the river Danube, which  makes it possible for the port to be navigable during the whole year regardless of water level, so even during the period of the lowest water levels  of the Danube, the port is operational and active.

Trans-shipment and type of goods

During the Serbian occupation (until 1997) the entire equipment of port and cranes were stolen, buildings and infrastructure were neglected or destroyed.
After the peaceful reintegration (1997 and 1998) thanks to the donation of the Government of the Kingdom of Belguim two used portal cranes were bought capacity 5/6 t, one of them made in 1977 and the other in 1987. Mobile crane with carrying capacity of 60 t was bought from state budget resources for trans-shipment of the containers and heavy loads and other appertain equipment: diesel locomotive, ship, forklift trucks,  grab cranes and  C-hooks.
Closed storage (2500 m2 area) has been restored.

During 1999 Ministry of maritime affairs, transport and communications financed purchase of portal crane Mannesman Dematic HMK 170, capacity 63 t. This crane is special because it makes it possible to trans-ship general and bulk cargo and also all kinds of containers.

Port has a terminal for embarkation of bulk cargo (cereal, oil-seeds, mineral fertilizers) with the equipment capacity of 120 t per hour and separation of pebbles capacity 39 m3. During 2001 the new vertical coast has been put into use, 50 m long, which makes it possible to trans-ship goods even at the time of  lowest water level. Currently the port trans-ships about 100.000 t of different kinds of goods over the year (mostly sugar in bags, cereal, oil-seed, mineral fertilizers), although its capacities are greater.

Port activities (according to article 15. Code of inland water ports)
1. mooring and unmooring of ships, yachts, fishing boats, sports boats and other boats and vessels,
2. embarkation, unloading and trans-shipment of goods,
3. storage and transport of goods and other materials,
4. embarking and disembarking of passengers,
5. other economic activities which are in a direct economic, traffic or technological relation to the  above mentioned ones (e.g. supplying ships, offering services to passengers, piloting and hauling, maintenance of port mechanisation, port-agency jobs and freight forwarding business, trade, parking vehicles, quality and quantity control of goods and so 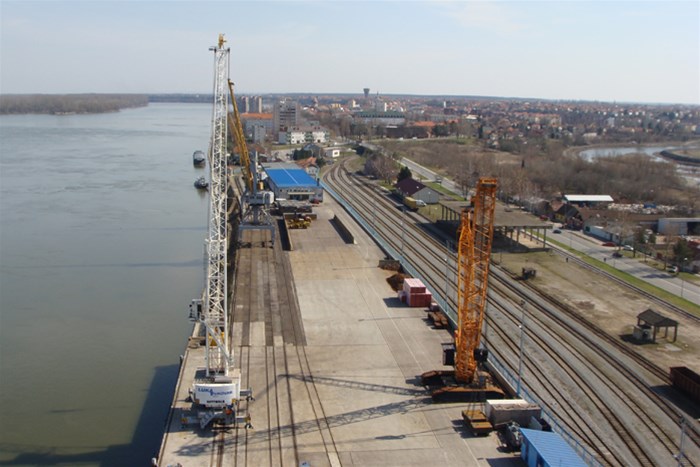 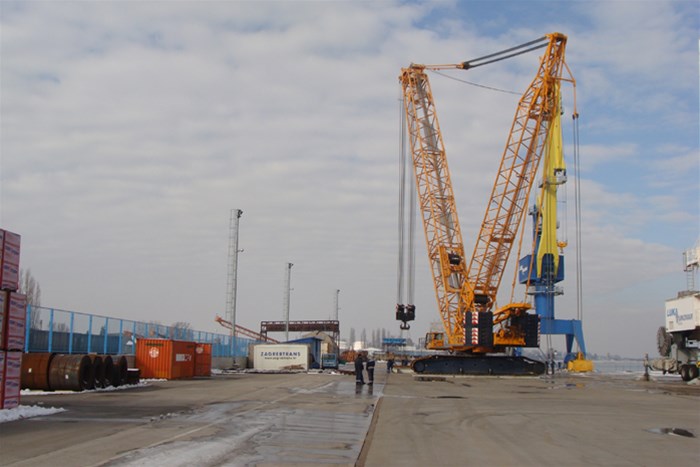 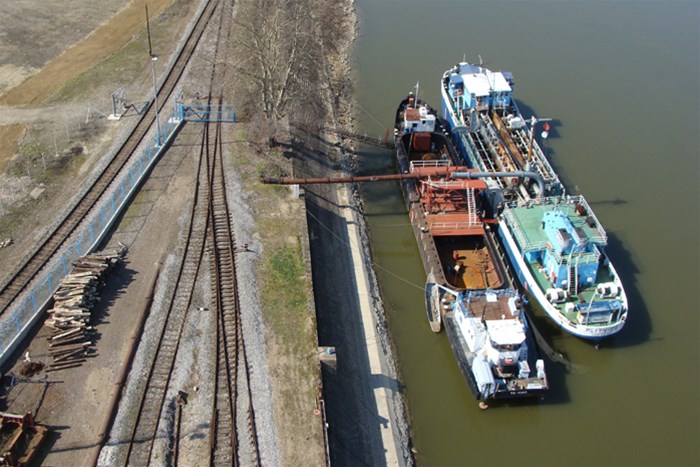 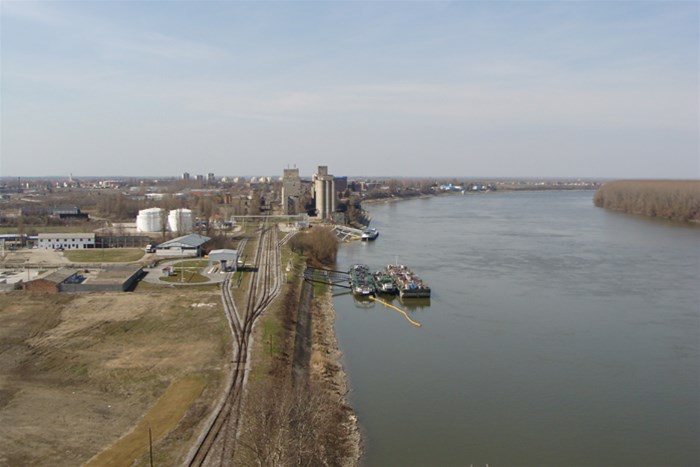 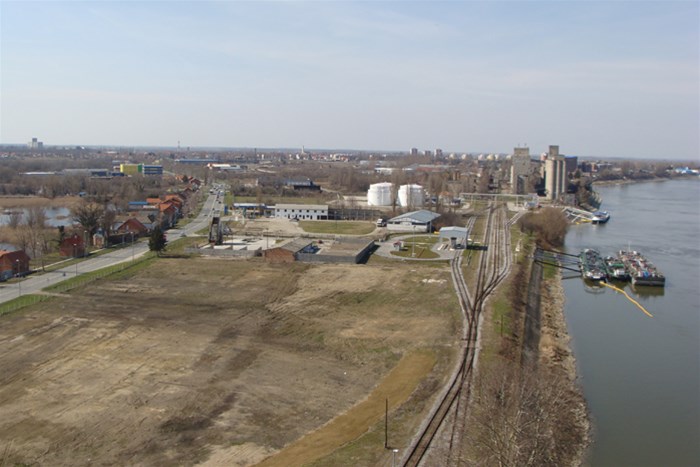 20/12/2021 CONTRACT FOR PREPARATION OF PROJECT DOCUMENTATION FOR CONSTRUCTION OF VERTICAL COASTS IN THE PORT OF VUKOVAR WORTH 7.4 MILLION HRK, SIGNED
30/01/2019 Regional B2B meeting in Vukovar, Croatia – invitation
Previous Next
Close
Test Caption
Test Description goes like this
×
Skip to content

In order to provide better user experience www.luv.hr uses cookies. You can control cookies and customize cookies in your web browser. By continuing to review the website, you agree to use the same. More.